LGBTQ+ people have been enormously important in New York City’s history—especially its cultural history.  And New York City has been enormously important in LGBTQ+ history.  This is probably largely due to the fact that, although New York was terribly repressive about issues of gender and sexuality through its history, it was generally less so than most other parts of the USA, so New York City served as a gathering place for LGBTQ+ people from all around the country, and to a lesser extent the world.  And within New York City, there was one neighborhood known for relative freedom for LGBTQ+ people, and that was Greenwich Village, which was America’s first gayborhood, starting perhaps as early as the 1920s.

END_OF_DOCUMENT_TOKEN_TO_BE_REPLACED 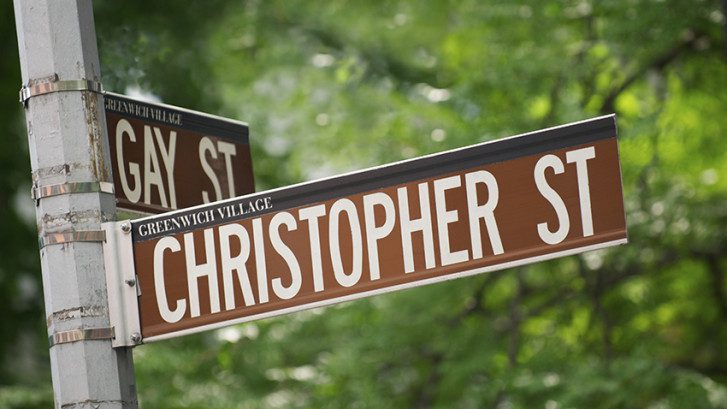 This week Oscar Wilde Tours is announcing its 2015 season, including the first ever gay history tours of New York City.  Who’d have thought?  Until just a few months ago, I was planning to start a series of gay history tours of London and Paris this year.  But people kept asking, When are you going to do New York? So after a while, I thought, Well, New York certainly has a ton of gay history, so let’s see what we can do at home!