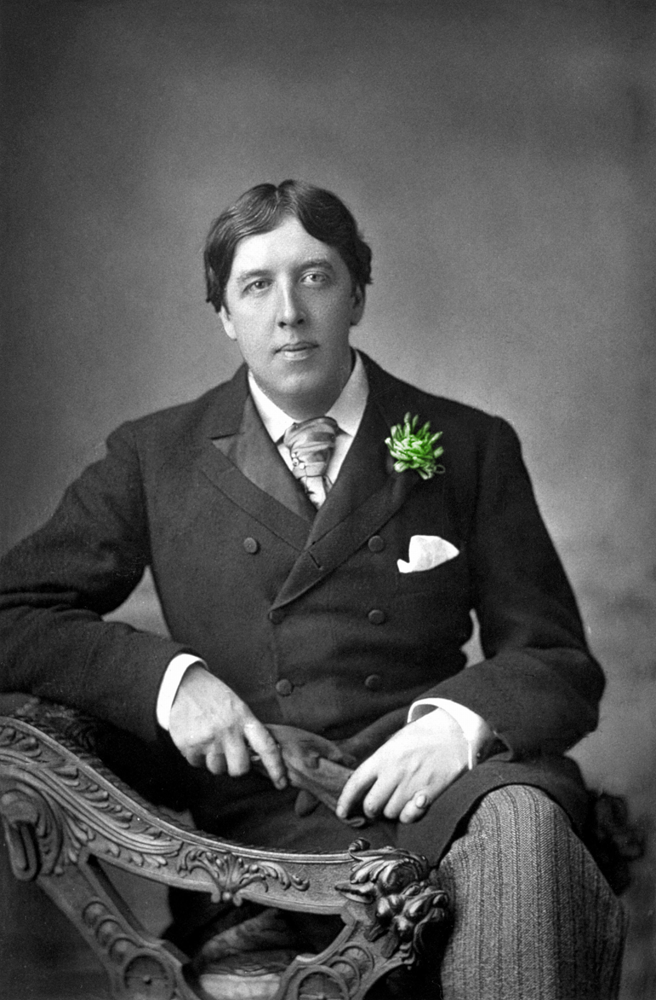 “Why the green carnation?”

That’s a question we get regularly asked at Oscar Wilde Tours. And it’s one we love to answer, because it tells so much about us—and Oscar Wilde.

The short answer is that it’s a symbol of Oscar himself. In 1892, Wilde had one of the actors in Lady Windermere’s Fan wear a green carnation on opening night and told a dozen of his young followers to wear them too. Soon the carnation became an emblem of Wilde and his group—no doubt aided by his having scandalized critics after the play by appearing on stage smoking a cigarette! Indeed, an amusing parody of Wilde was published in 1894 called The Green Carnation—and which the horrified author withdrew from publication during the Wilde trial because he felt it had helped bring Oscar down.

The long answer is more complicated. What, if anything, did the green carnation mean? On this question, Wilde was less than helpful. When asked by one of his followers, he replied, “Nothing whatever, but that is just what nobody will guess.”

But as scholars have noted, Wilde was almost certainly being coy. In fact, he gave a hint as to its meaning in the same conversation, telling his follower that he should get one at Goodyear’s (a famous flower shop in London) because “they grow them there.” As anyone who knew the Decadent Movement would see, Wilde was playing with one of his favorite ideas: that nature should imitate art, and not the reverse. In that sense, then, the green carnation was symbolic. A flower of an unnatural color embodied the decadent and the unnatural.

Did it, however, embody something more—namely “unnatural” love? Certainly that is a possibility. It is the first thing most people would have thought of if they had heard the word “unnatural” at the time, and the claim is often made that the green carnation was fashionable among “inverts” (as gays were then called) in Paris, with Wilde having simply imported the fashion to London. In addition, early sexologists tell us that green is supposedly the “invert’s” favorite color.

Yet that is as close to evidence as we will get; there simply is no direct link between the flower and sexuality. Instead, like so many things from gay history—particularly from periods where same-sex love was illegal and dangerous—the green carnation merely hints at homosexuality.

For Oscar Wilde Tours that hint of homosexuality from a distant past is significant. Gays in Wilde’s time could not be open in the way we are today. That is why we have to hunt for clues about their lives—in art, in literature and in symbols that made up a kind of private language. In choosing the green carnation as our symbol, we are acknowledging that past and those languages. And besides, it simply looks fabulous… 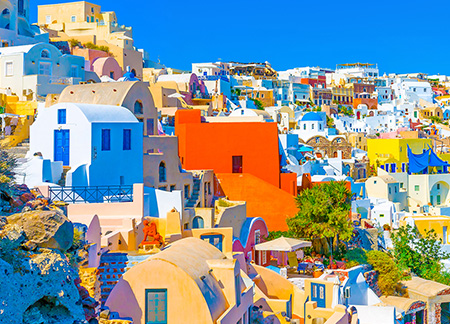 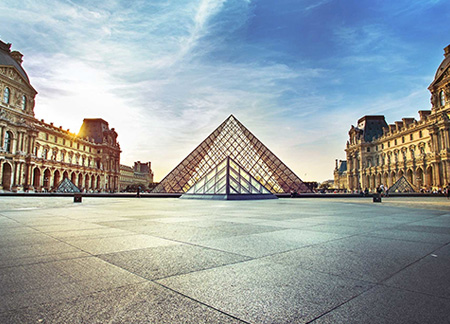