“Oscar Wilde Tours is an idea that is long overdue, and I can’t imagine anyone better to launch it than Professor Andrew Lear.
His erudition as a scholar–as well as his considerable wit and charm–make him the perfect travel guide to gay history.” — Stephen Fry 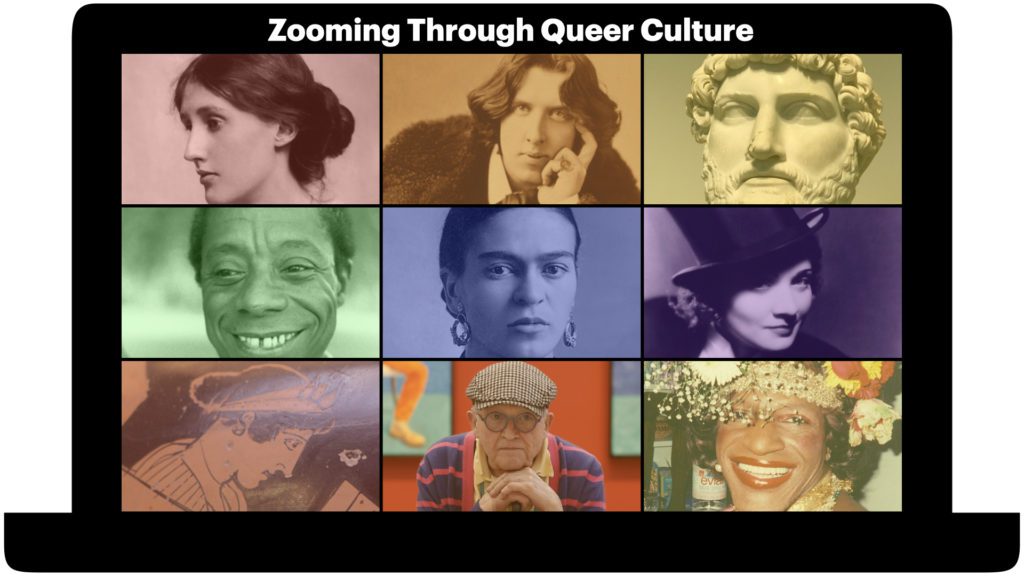 Stuck indoors, and yearning for a dose of LGBTQ culture?  Check out Zooming through Queer Culture, our new series of live, on-line tours and lectures by the top experts in LGBTQ history, culture, and art! 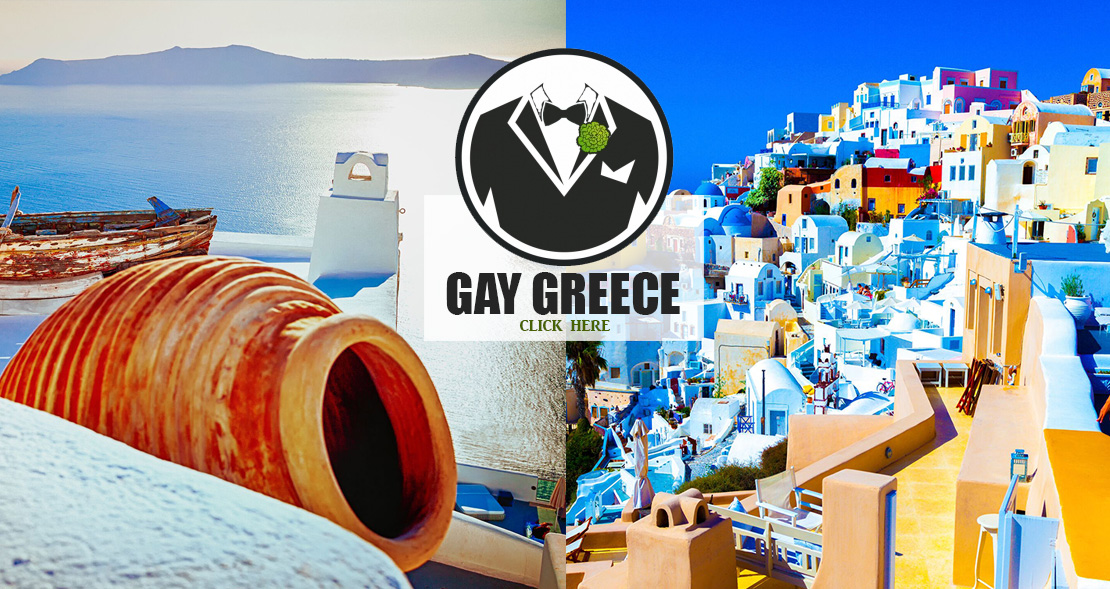 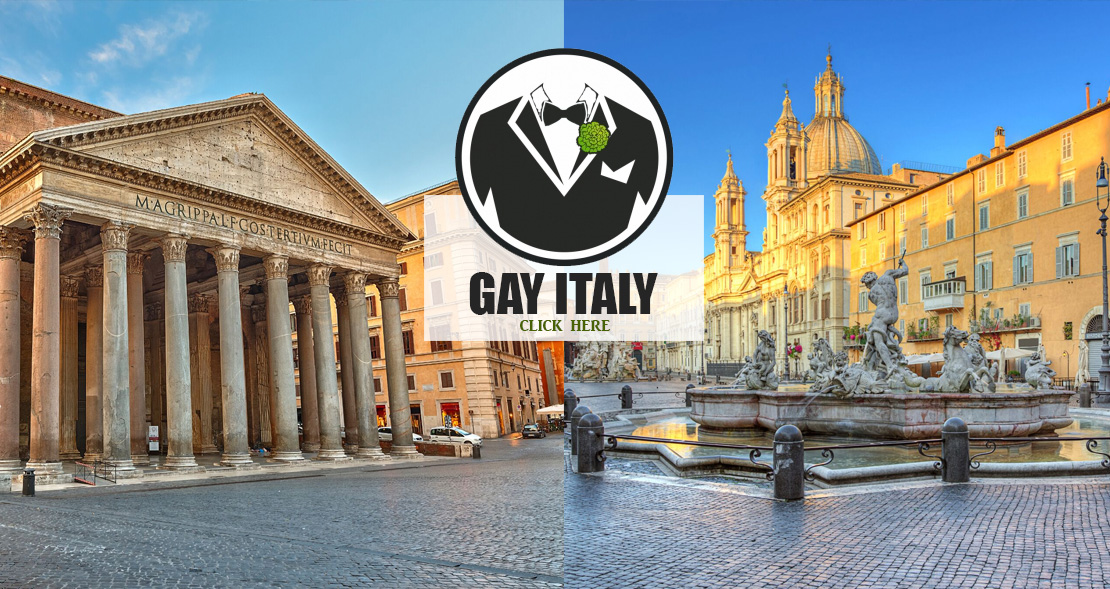 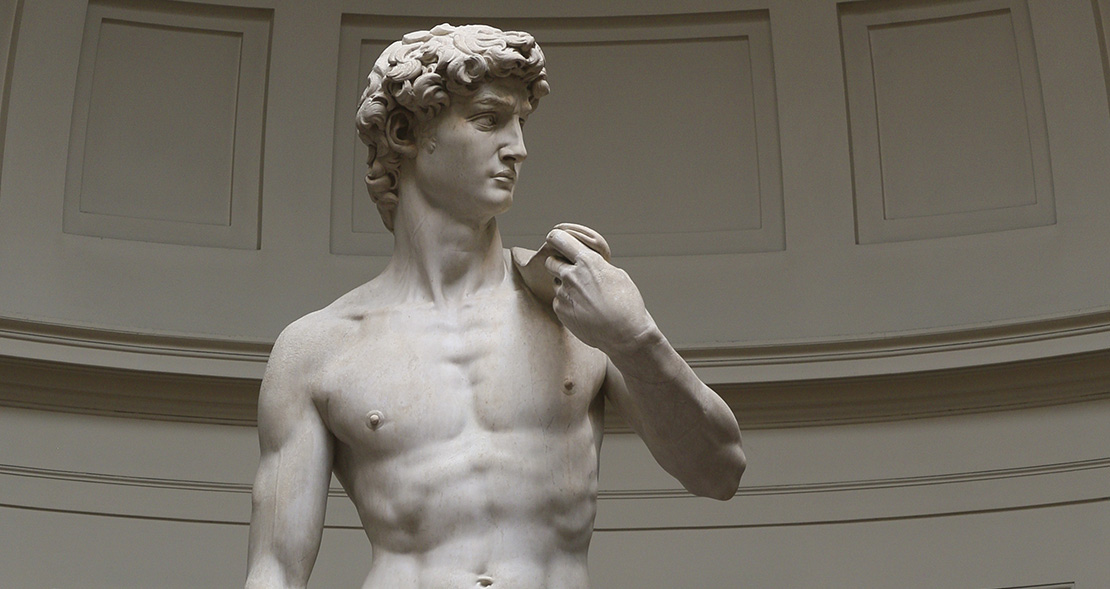 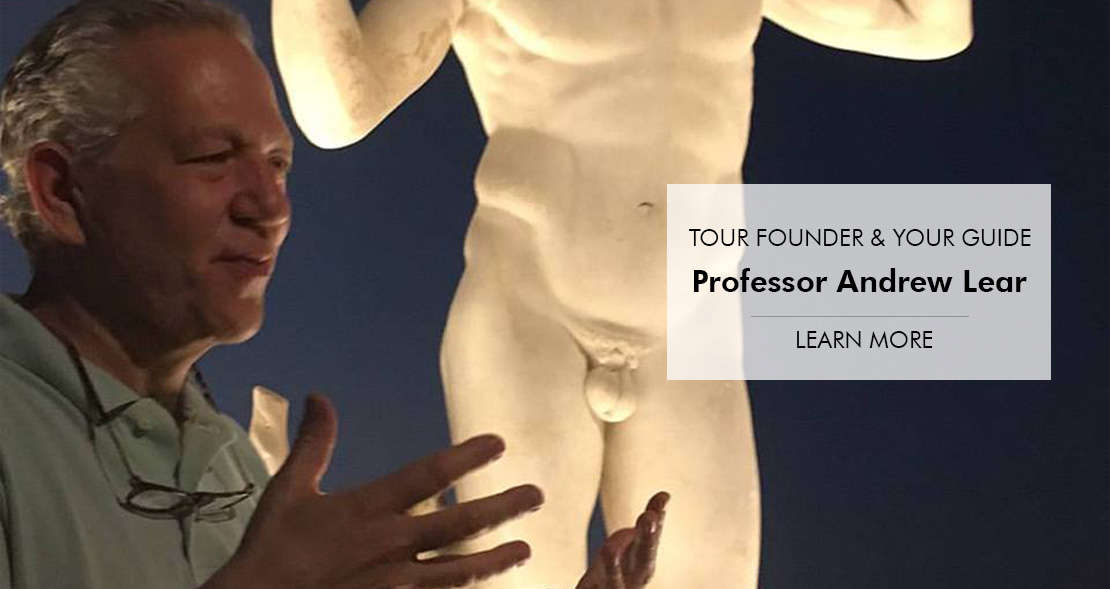 Gay Pride is more and more important in the world today—and Oscar Wilde Tours lets you explore it more deeply than ever! As heirs to a tradition that is central to civilization, LGBT people can truly take pride in their forebears, who count among their number such greats as Sappho and Socrates, Michelangelo and Leonardo da Vinci, Shakespeare, Tchaikovsky and Virginia Woolf, the genius dancer Nijinsky, the literary revolutionary Thomas Mann, and of course, the sublime Oscar Wilde himself.

Their contributions show that same-sex love has been at the heart of many of the world’s great cultural flowerings. From ancient Greece and Rome, to Meiji Japan and Ottoman Istanbul; from Renaissance Florence to fin de siècle London; from Paris of the Lost Generation to Weimar Berlin, Oscar Wilde Tours takes you to places where these moments are still palpable. We show you the art, we tell you the stories, and we connect you to the great heritage of which you are the heirs.

Please submit your email and your name in the form below, and we will be in touch.
(Under no circumstances will we ever share your email.)