In a little over 100 years, between 1861 and 1967, Britain went from punishing male homosexuality with the death penalty to decriminalisation across the vast majority of the country. That may seem like a glacial pace but when we consider the World Health Organisation didn’t officially declassify homosexuality as a mental disorder until 1992, the UK seems ahead of its time. One of the easiest ways to trace the societal and legal shift in attitudes towards sexuality that took place in the UK at this time is to look at the artistic output of the nation. To see how British society went from treating artists like Oscar Wilde and Simeon Solomon as criminals, whose careers were both ruined by ‘gross indecency’ trials, to accepting and embracing artists like David Hockney and Francis Bacon as national heroes is a fascinating journey, and one on which we can all travel thanks to the work of the Tate gallery in London.

END_OF_DOCUMENT_TOKEN_TO_BE_REPLACED 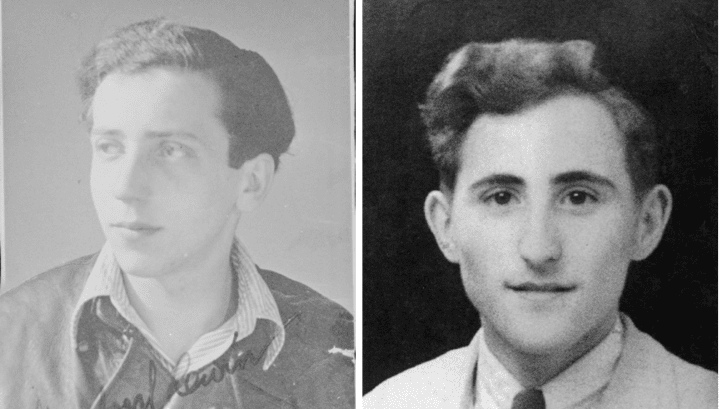 There are not many people in history as cool as Gad Beck, a gay Jewish hero in Nazi Berlin.  Beck was the child of a Jewish father and a Christian mother.  This kind of thing was relatively common in early 20th century Berlin.  It was also the kind of thing that drove the Nazis wild, but paradoxically, it also protected Beck, his sister, and even his father, all of whom survived the war.  Beck’s Christian relatives, it must be said, were never turned by the Nazis and helped protect Beck’s family too, to the extent of their power:  at least they helped feed them and tried to hide them when it was necessary.  The increasing separation of Jews from the rest of society made Beck feel very attached to his Jewish identity, however.  He insisted, against his parents’ will, on going to a Jewish high school.  He had a long series of Jewish boyfriends.  And ultimately, became a leader of the anti Nazi resistance in Berlin, serving as the lynchpin of a system that kept many of the last surviving Jews in the city hidden, fed, and alive.